The oldest stirrups ever found date back to the fourth-century B.C. in western China. Why it should have taken so long to develop such an obvious aid to riding is something that greatly puzzles historians. It is possible that leather stirrups may have been used earlier, but they disintegrated, leaving no record for historians. Whether they were invented in the fourth century B.C. or earlier, stirrups were not widely used for centuries. In England, for example, stirrups weren’t used until the sixth century, two hundred years after the first appearance there of the uprising “tree” at the front of the saddle, a less important development in terms of horsemanship. 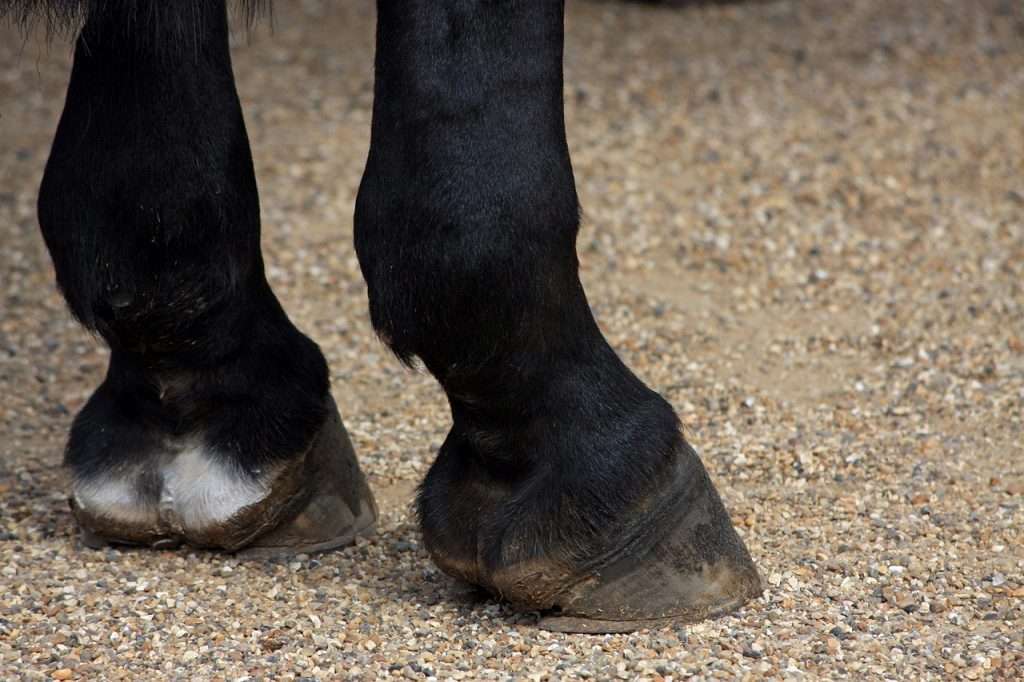 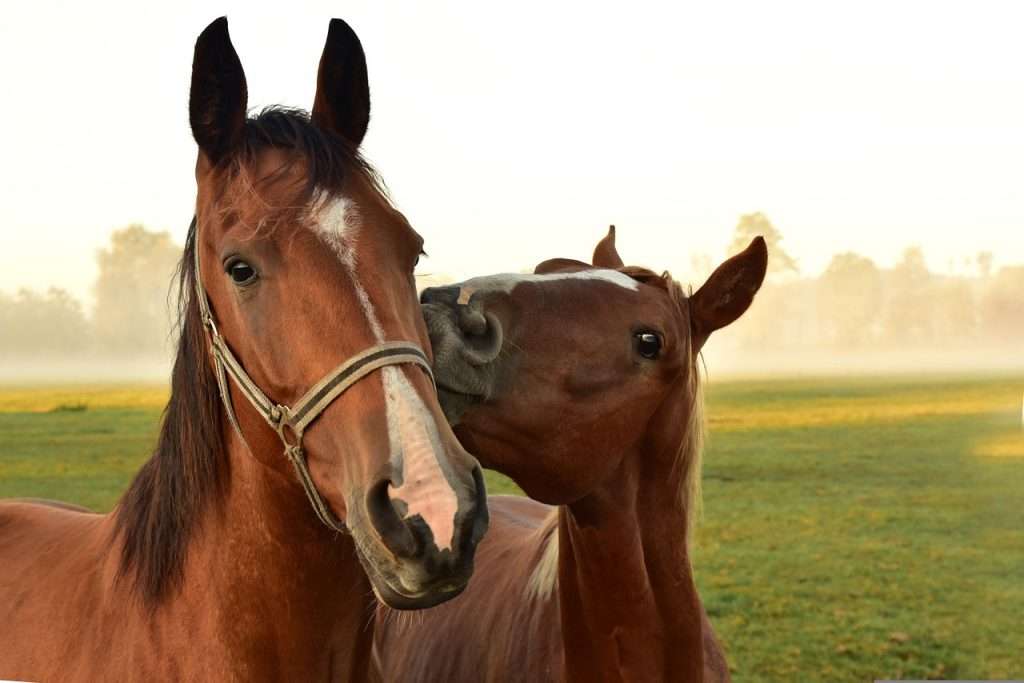